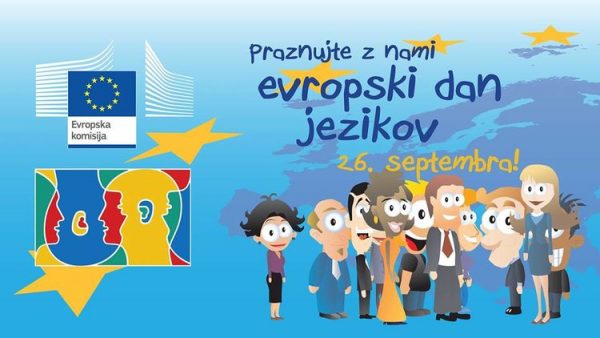 The European Day of Languages is a day we should all cherish, it’s keeping us up so we don’t forget about the history and the meaning of languages. But it’s not just about languages, it’s also about the communication and understanding beyond it. It’s celebrated on the 26th of September. The 1st European Day of Languages was established, rather celebrated on the 26th of September 2001. This day was created to embrace people on learning languages and to raise awareness and importance of them. Nowadays we have the technology to learn languages online; for example online classes or courses with great instructors to guide you with ease. Although we must not forget that there were times and conditions when you couldn’t really learn (new) languages especially not with technology. But today you are free to learn any language you want. There are a lot of people who are bilingual or even multilingual, which helps them to communicate better in other countries or with other people. The universal language most commonly used is English. One of the reasons why English is spoken the most, is because in the 18th century the British Empire has spread English through the colonies and had great influence on them therefore that’s why it’s most popular. There are other popular languages too, such as German, French, Spanish etc. Even though they’re spoken a little less they’re just as worthy and impeccable and so are the rest. There are currently 7,117 languages known in the world of which 6,500 are spoken today, yet love is still a language we all speak. Henceforth I will think more of this day than I have before.